Back to the top

Growing up in Wisconsin, Colton is no stranger to the outdoor lifestyle, or cold, snowy winters. While on a snowboarding trip to Colorado in 2009, Colton decided that the “hills” of Wisconsin were no longer large enough to satisfy his shredding appetite. Upon returning home, he vowed that after college he would make the move west. While attending college at the University of Wisconsin – Green Bay, Colton began to polish his skills behind the bar as well as in the kitchen. From preparing fillet mignon for the Green Bay Packers, to making cocktails in Green Bay’s growing “Titletown district”, Colton has always been in or around the industry. When Colton isn’t crafting cocktails or slingin’ steaks, you can find him playing hockey, or somewhere in the mountains, 4x4ing, snowboarding, camping, or fishing, with his pup, Pepper. He is also frequently found jamming along to some tunes at Red Rocks.

Whether he’s in the kitchen or behind the bar, he brings an optimistic, can-do attitude wherever he goes. 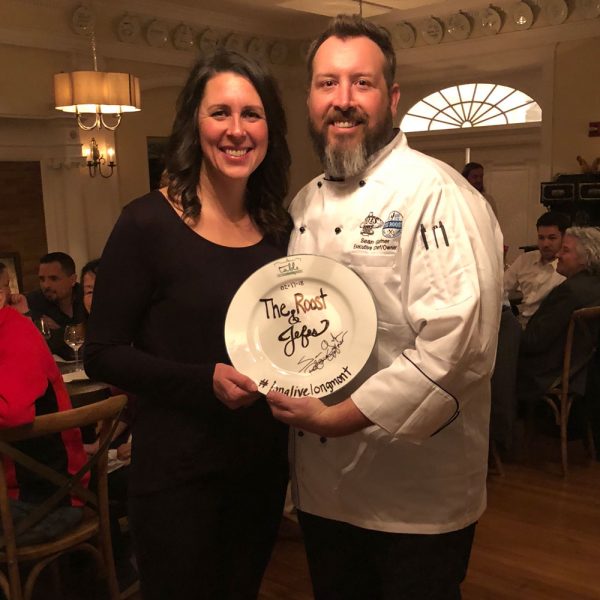 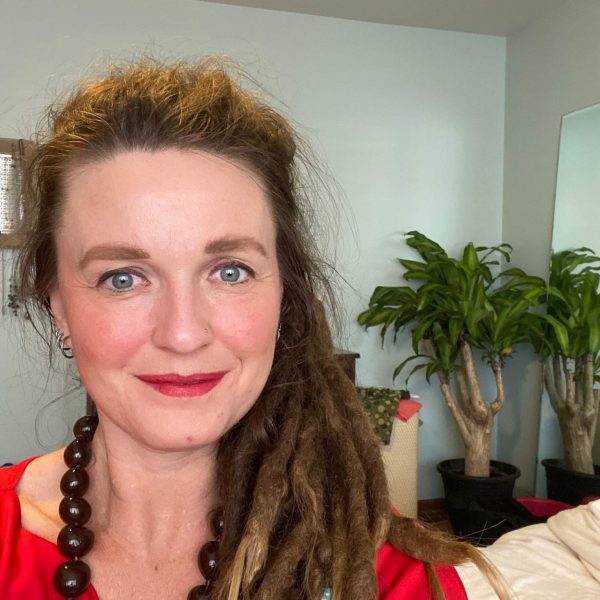 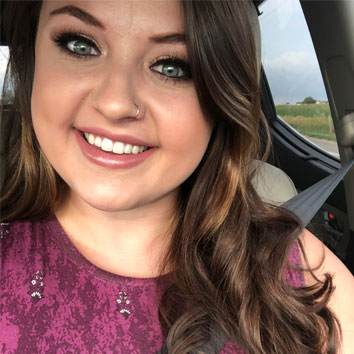 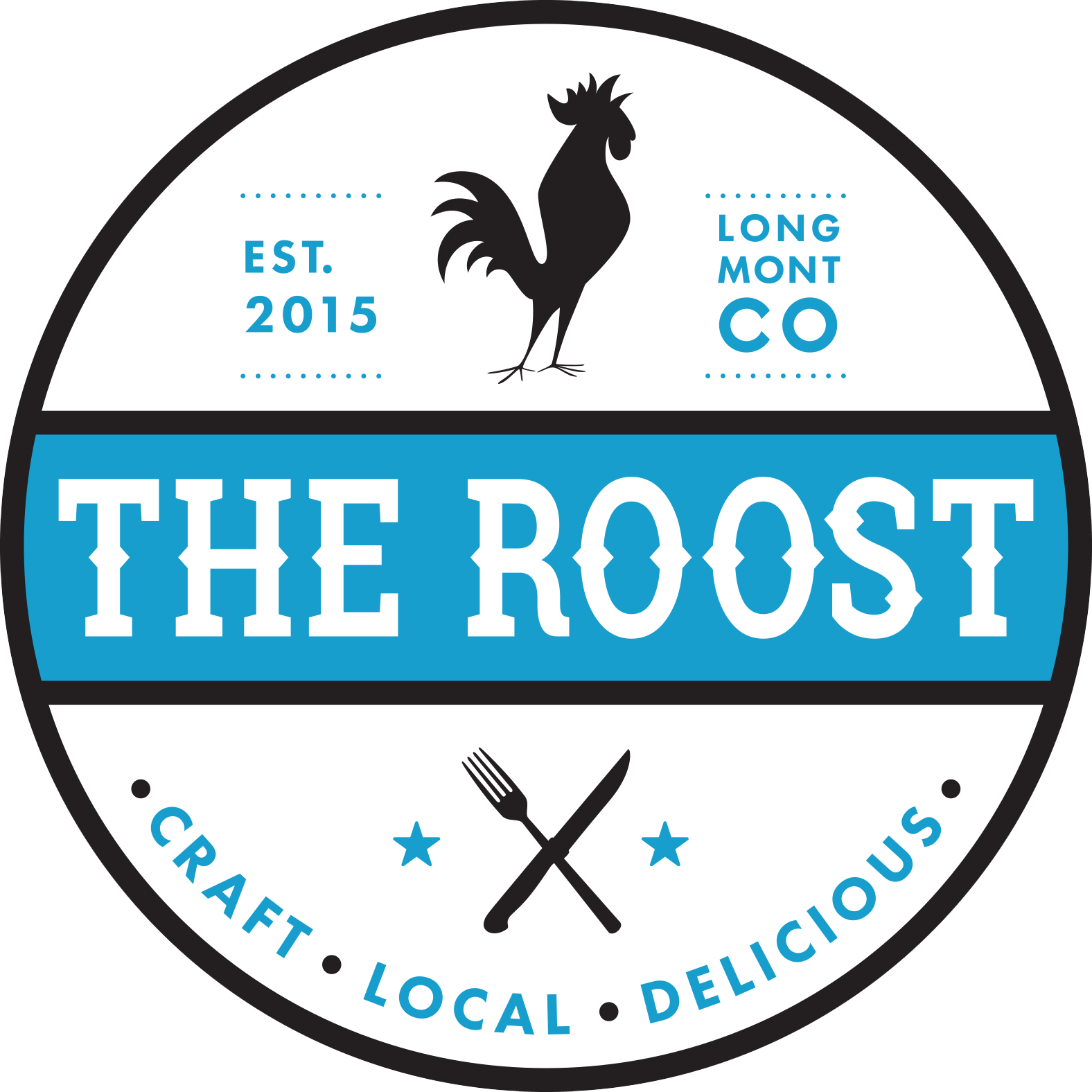 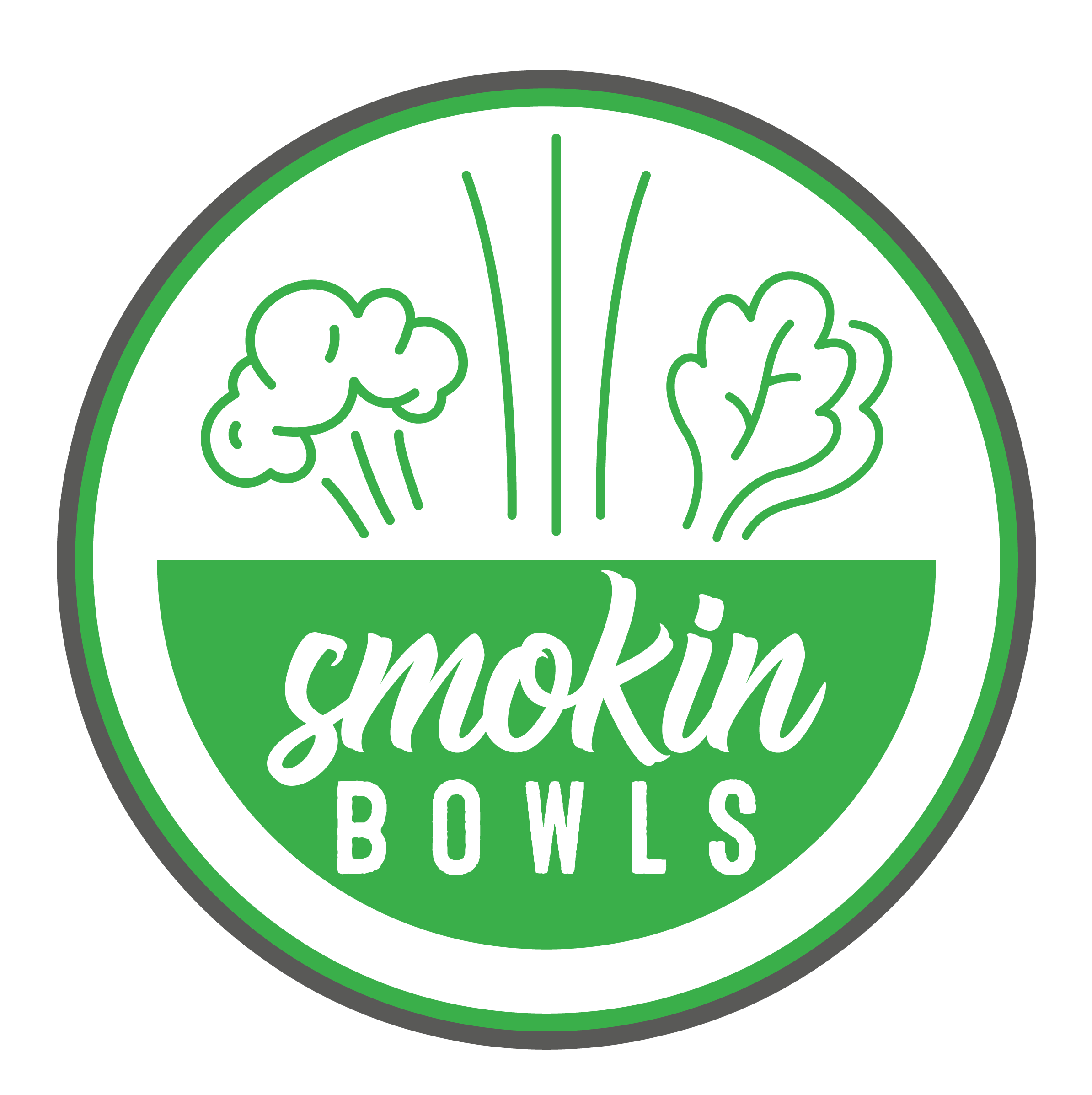 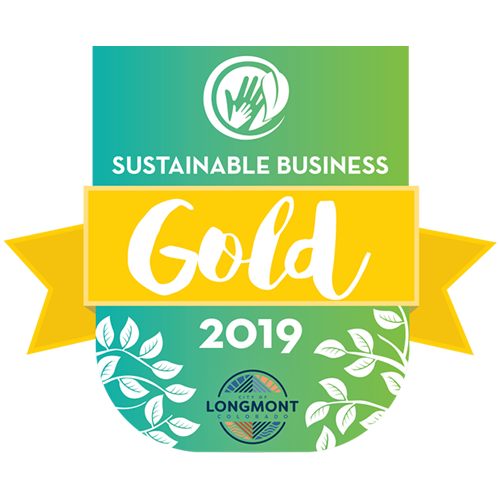 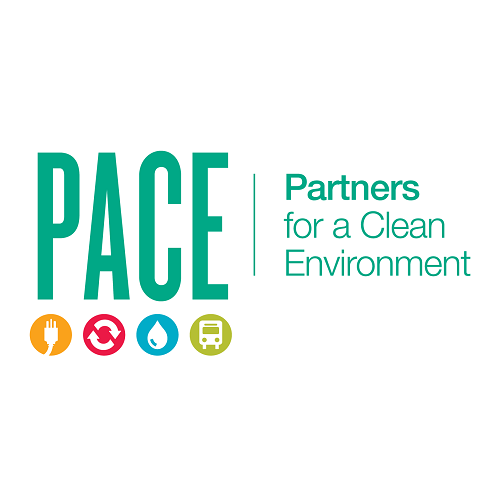